Is It Possible To Fall In Love With Your Bikini? 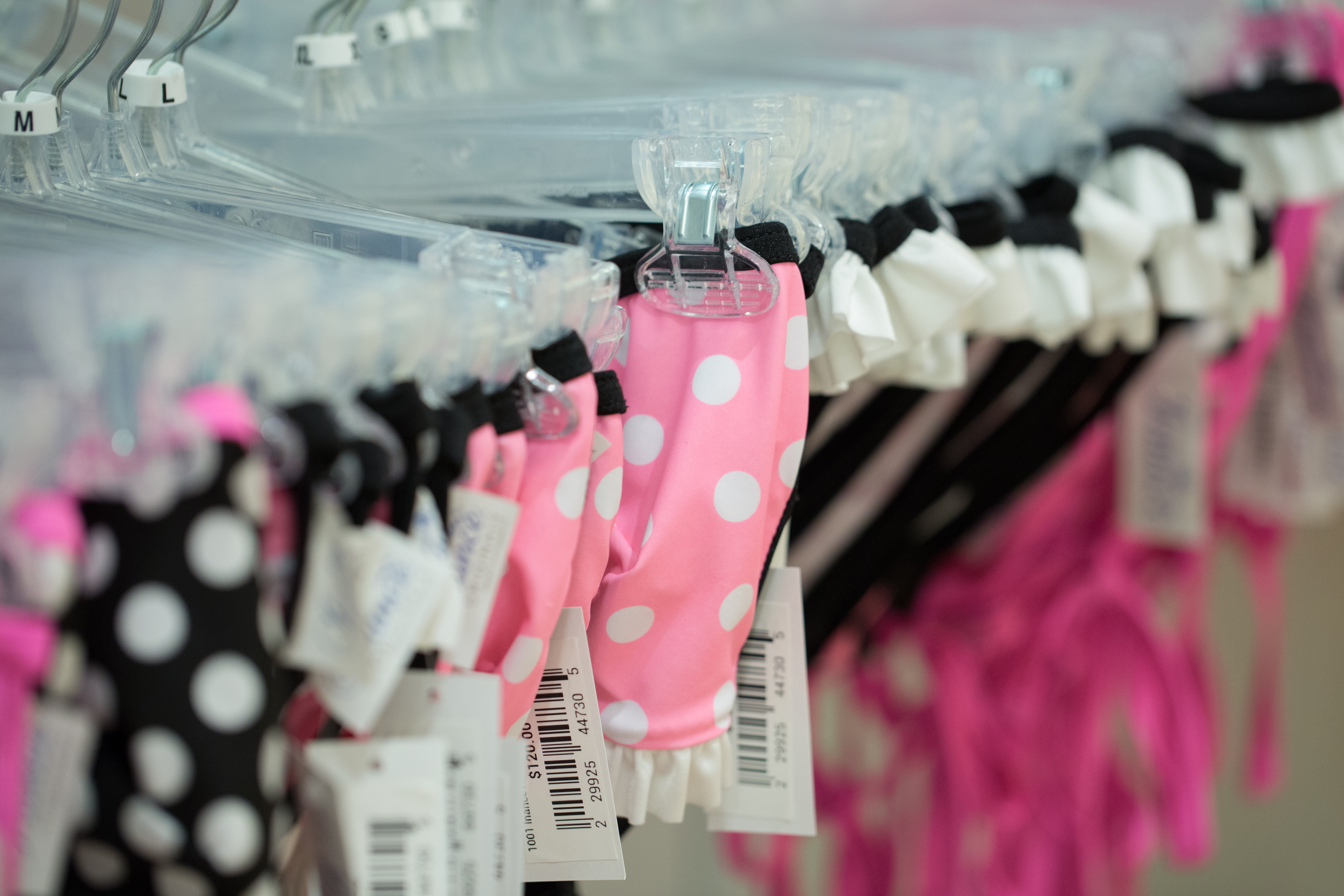 The answer is yes. Hi friends! Today we are going to talk about why it’s totally ok to fall in love with your bikini(s) ! First of all, we all love bikinis. They are the closest thing that we can get to wearing our cute lingerie out on the beach.

Bikini’s have been around for hundreds of years.  In fact, artwork of Roman women wearing bikini-like outfits during athletic events have been found in several locations around the world! The word “bikini” comes from French engineer Louis Réard. He introduced the modern styled bikini which was modeled by Micheline Bernardini, on July 5, 1946. The name “Bikini” comes from Bikini Atoll which is an area in the Marshall islands consisting of 23 islands all in a circular pattern forming a lagoon in the ocean. This site was used to test post war atomic bombs! The design was slow to come into everyday fashion in the west. The french welcomed this new trend while the Catholic Church found it too scandalous or risque. In 1951 the first Miss World Beauty Pageant was held and it’s contestants strutted the stage in these new style swimsuits! In the early 1960’s the new swimwear graced the cover of Playboy and Sports Illustrated making it an official style icon. By the early 2000s, bikinis had become an $811 million business. Making such a focus on sexy swimwear and being outside brought new industries to light such as bikini waxing and the sun tanning.

Just like a good pair of shoes, a great bikini is essential for anyone to have. It’s the ultimate confidence booster and eye catcher for your beach or pool days. Here at Inance we have TONS of handmade bikinis in a wide variety of styles. Our bikinis are handmade in Beverly Hills, California (Hooray for made in the USA!) out of the highest quality material. These aren’t your average bikinis.

At Inance we also carry the glamorous line of “Lola” bikinis from Warner Brother’s “Looney Toons” Quick history lesson on Lola,  Lola Bunny is Bugs Bunny's girlfriend. The two met on the set of “Space Jam” a movie made in 1999. Lola is stunning. She has a beautiful curving figure and wears very tight sexy clothing. Bugs couldn’t resist! Lola kept denying Bugs Bunny's flirtatious efforts and advancements down UNTIL Bugs Bunny rescues Lola from a monster! Naturally by demonstrating his love for her and risking his life, Lola finally realizes that bugs is better than the friendzone. They fall in love and “That’s all folks!”

No matter what style of bikini you want for this year we have you covered. Come in today for a complimentary bikini fitting with one of our stylists and let’s get you #SummerReady with Inance handmade bikinis! You can also shop our online store at https://www.inance.com/Handmade-Bikinis_c_358.html 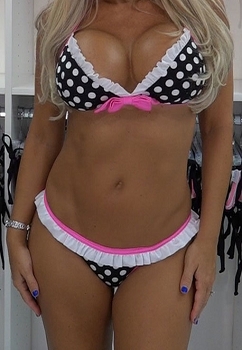 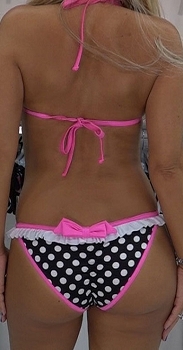 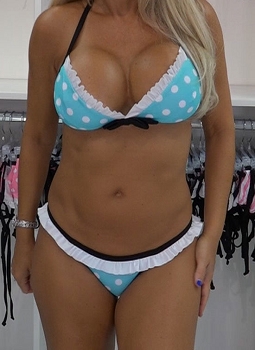 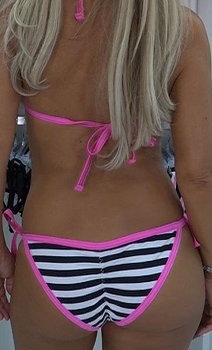 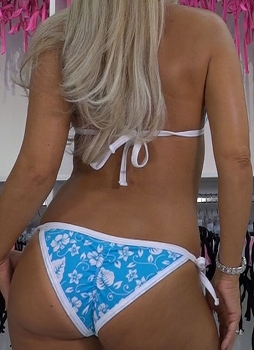 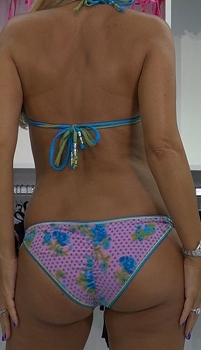 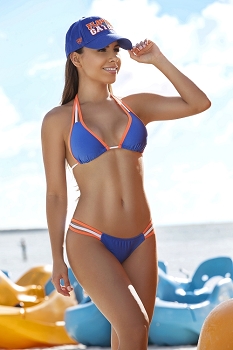 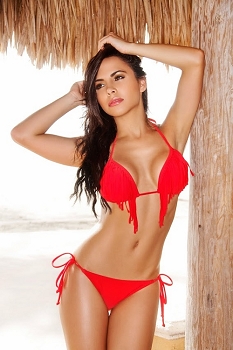 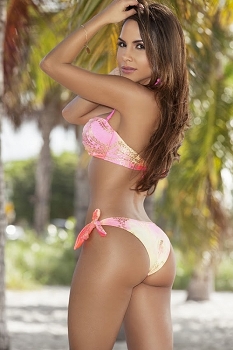